Sexual function and pelvic floor activity in women: the role of traumatic events and PTSD symptoms

Objective: The aim of this study was to examine the effects of lifetime traumatic experiences and subsequent PTSD symptoms on sexual function and pelvic floor activity and to investigate whether the effects differ for interpersonal and non-interpersonal trauma.

Conclusion: Trauma exposure is associated with pelvic floor overactivity in women with a positive screen for PTSD, such that pelvic floor overactivity is more severe with greater PTSD severity. These findings suggest that the development of PTSD after interpersonal trauma is pivotal in this association. Sexual function was unrelated to trauma exposure and pelvic floor function, perhaps related to the fact that the interpersonal trauma events reported in this study were mainly non-sexual.

The objectives of this systematic review are to examine, in refugee and displaced populations: 1) the prevalence of CPTSD; 2) factors contributing to CPTSD; and 3) and associations between CPTSD and other common mental disorders including: PTSD, depression, anxiety and somatisation. 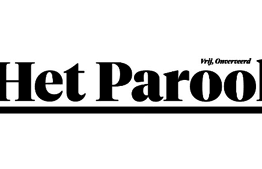 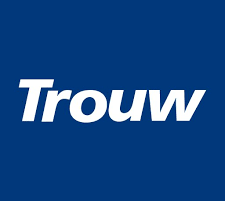