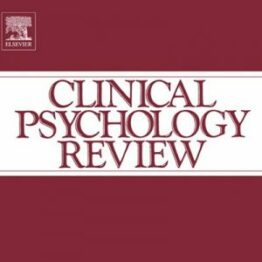 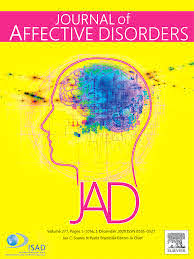 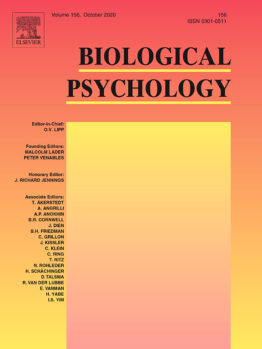 This study examined whether epigenetic age acceleration (EAA) associates with internalizing and externalizing symptoms that were prospectively collected across childhood in a longitudinal cohort study. 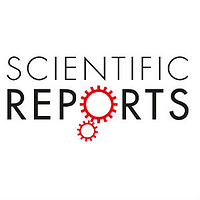 This study examined whether [1] any cognitively-demanding task can enhance extinction, or whether it is limited to eye movements, and [2] the effectiveness of such an intervention can be enhanced by increasing cognitive load. 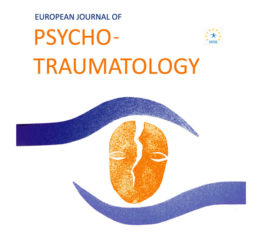 This study showed that variants of exposure therapy are tolerated well and lead to large improvements in patients with CA-PTSD. Intensifying treatment may lead to faster improvement but not to overall better outcomes.

Is your internal monologue friendly, calm and encouraging – or critical and bullying? Here is how to change it for the better. 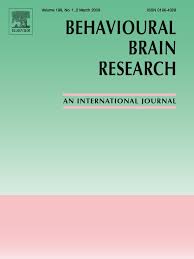 This study found no evidence that avoidance learning was related to PTSD symptom severity in a high-risk, yet low symptomatic population, nor did it predict the development of PTSD symptoms at a later point in time. 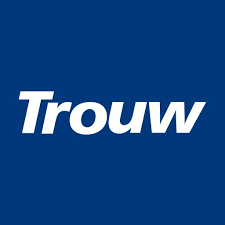 An approach that synthesized a residualized and person‐centered conceptualization of resilience examined associations between aspects of resilience in an adolescent sample. 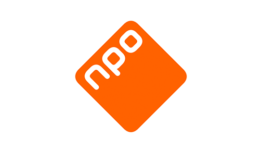 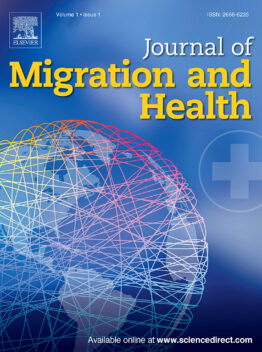 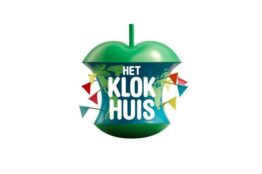 The authors investigated whether cortisol awakening response (CAR) decreased upon humanitarian aid deployment and whether this was moderated by previous and recent trauma exposure and parallel changes in symptom severity and perceived social support.

Mental health difficulties, in particular post-traumatic stress, are common in healthcare workers working with patients infected during a pandemic. The long-term impact of working in such environments is poorly understood, however. 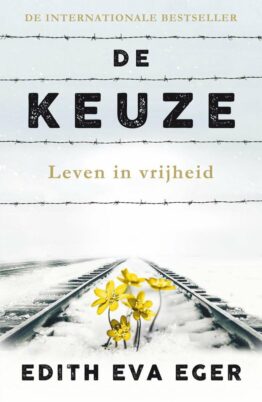 This study investigated family-wide childhood bonding experiences with mother and father, in addition to individual-specific recollections, in relation to current depressive and anxiety symptom levels in adulthood. We examined whether extraversion and internal locus of control (iLoC) had a protective effect in this. 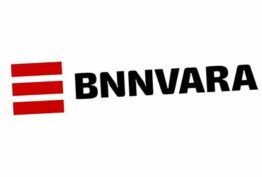 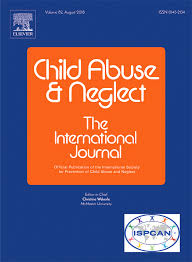 Childhood victimization elevates the average risk of developing functional impairment in adulthood. However, not all victimized children demonstrate poor outcomes. Although research has described factors that confer vulnerability or resilience, it is unknown if this knowledge can be translated to accurately identify the most vulnerable victimized children. 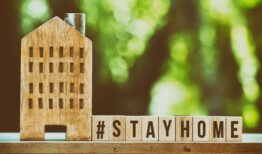 The goal of this study was to delineate profiles in child victims of sexual abuse and explore whether profiles are associated with treatment response to Trauma-Focused Cognitive Behavioural Therapy.

The aim of this study was to investigate the association between PTSD symptoms, with or without comorbid depressive symptoms, and risk of death.

The goal of this study was to test whether NEM measured prior to employment as fire fighters predicted PTSD symptom severity over time by influencing how FFs respond to the frequent trauma exposure endemic to the profession. 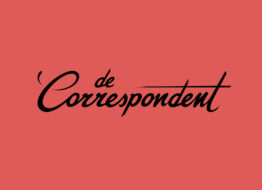 This study examines the relationship between criminal history and adverse childhood experiences (ACEs) and how they collectively predict (a) recidivism and (b) positive social functioning among multi-problem young adults.

It is unclear whether post-traumatic stress disorder [PTSD] is associated with suicide risk in the general population, whether this differs by sex, or what the population impact of PTSD is for suicide. The authors of this study constructed a nationwide cohort of all people living in Sweden, born 1973–1997, followed from their 14th birthday (or immigration, if later) until suicide, other death, emigration or 31 December 2016.

The ability to adapt to the psychosocial disruptions associated with the refugee experience may influence the course of complicated grief reactions. The authors examine these relationships amongst Myanmar refugees relocated to Malaysia who participated in a six-week course of Integrative Adapt Therapy (IAT).

With clear integration of this perspective, the current paper draws attention to the spectrum of vulnerability that can exist over and above the trauma of maltreatment within early caregiving experiences.

The aim of this study was to examine the association of alexithymia with MI-induced ASS and PTSS in patients at high risk of developing PTSD.