Objective: This study explored emotion regulation in individuals from European and East Asian cultures with and without PTSD.

Conclusion: These findings suggest that there may be cultural differences in emotion regulation difficulties in PTSD and highlight the need for further research in this area. 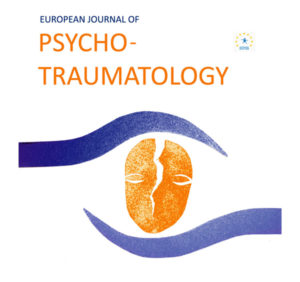 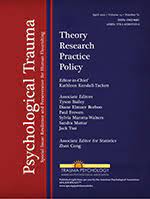 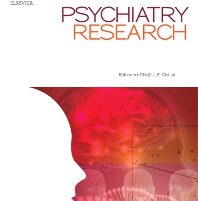 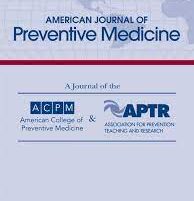