Background: Pediatric illness, injury and medical procedures are potentially traumatic experiences with a range of possible negative psychosocial consequences. To prevent psychosocial impairment and improve medical adherence, evidence-based psychotherapy should be offered if indicated. Eye movement desensitization and reprocessing (EMDR) has been found to reduce symptoms of posttraumatic stress disorder (PTSD) in adults. The evidence for the use with children is promising. Furthermore, recent studies indicate its effectiveness for the treatment of other psychological symptomatology. However, the effectiveness of EMDR in children with subthreshold PTSD after medically related trauma has not yet been investigated.

Objective: Investigating the short-term effectiveness of EMDR on posttraumatic stress, anxiety, depression and sleep problems in children with subthreshold PTSD after hospitalization through a randomized controlled trial (RCT).

Method: Following baseline screening of 399 children from various Dutch hospitals, 74 children (4-15 years old) with medically related subthreshold PTSD were randomized to EMDR (n=37) or care-as-usual (CAU; n=37). Follow-up assessment took place after M=9.7 weeks. Generalized Estimating Equation (GEE) analyses were performed to examine the effectiveness of EMDR compared to CAU. Results: Children in both groups improved significantly over time on all outcomes. However, the EMDR group improved significantly more as to child-reported symptoms of blood-injection-injury (BII) phobia and depression, and child-, and parent-reported sleep problems of the child. There was no superior effect of EMDR compared to CAU on subthreshold PTSD symptom reduction.

Conclusions: EMDR did not perform better than CAU in reducing PTSD symptoms in a pediatric sample of children with subthreshold PTSD after hospitalization. However, the study results indicate that EMDR might be superior in reducing symptoms of blood-injection-injury phobia, depression and sleep problems. 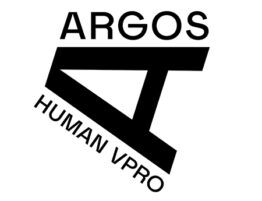 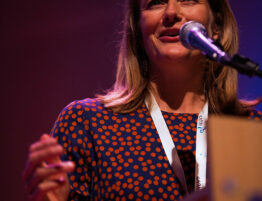