Background: Psychological traumatic experiences can lead to posttraumatic stress disorder (PTSD). Secondary psychotic symptoms are not common but may occur.

Objectives: Since psychotic symptoms of schizophrenia have been related to aberrant reward processing in the striatum, using the same paradigm we investigate whether the same finding extends to psychotic and anhedonic symptoms in PTSD.

Conclusions: Anhedonia and secondary psychotic symptoms in PTSD are characterized by dysfunctional reward consumption and anticipation processing, respectively. The latter may reflect a mechanism by which abnormal reward signals in the basal ganglia facilitates psychotic symptoms across psychiatric conditions. 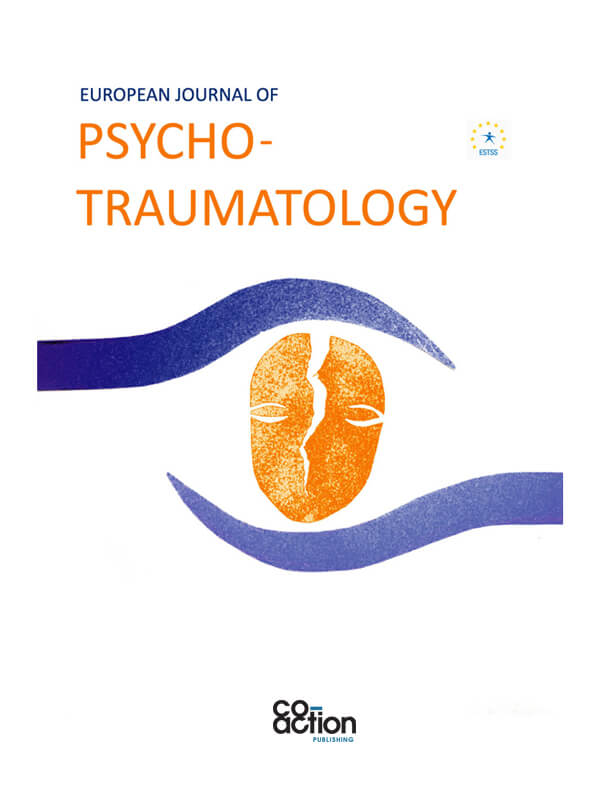 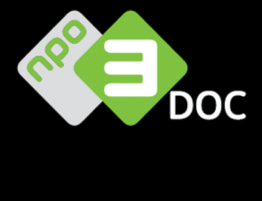 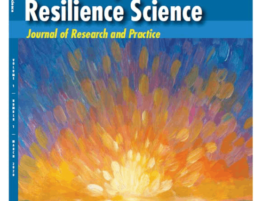 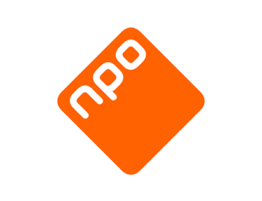 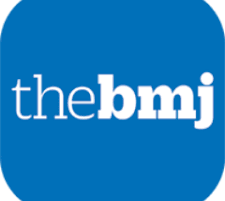 The clinical implementation of assessment and evidence based interventions is lagging behind research, with huge cost to individuals and society, write Andrea Danese and colleagues. To provide the best possible care to some of the most vulnerable children, specialist training, clinical capacity, and access to care must be increased 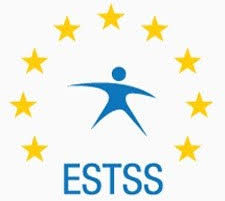 On 2 November 2020, Vienna came under a terrorist attack. Before that, a series of terrorist attacks took place in France. The European Society for Traumatic Stress Studies (ESTSS) would like to express its sympathy and solidarity with the Austrian and French people. The Austrian and French governments, key experts, and the populations of both countries have organized prompt responses to ensure safety and security in the aftermath of the attacks.