Background: Posttraumatic stress disorder (PTSD) is characterized by impairments in extinction learning and social behaviour, which are targeted by trauma-focused cognitive behavioural treatment (TF-CBT). The biological underpinnings of TF-CBT can be better understood by adding biomarkers to the clinical evaluation of interventions. Due to their involvement in social functioning and fear processing, oxytocin and arginine vasopressin might be informative biomarkers for TF-CBT, but to date, this has never been tested.

Method: We compared oxytocin and vasopressin between three groups of active and former male service members of the German Armed Forces (n = 100): PTSD patients (n = 39), deployed healthy controls who experienced a deployment-related traumatic event (n = 33) and non-deployed healthy controls who never experienced a traumatic event (n = 28). PTSD patients underwent a 5-week internet-based TF-CBT. We correlated PTSD symptoms with oxytocin and vasopressin before treatment onset. Further, we analysed courses of PTSD symptoms, oxytocin and vasopressin from pre- to post-treatment and 3 months follow-up, as well as interactions between the three parameters.

Conclusions: Mainly due to their insufficient intraindividual stability, single measurements of endogenous oxytocin and vasopressin concentrations are not informative biomarkers for TF-CBT. We discuss how the stability of these biomarkers might be increased and how they could be better related to the specific impairments targeted by TF-CBT. 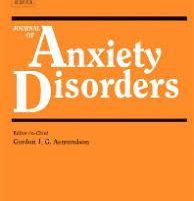 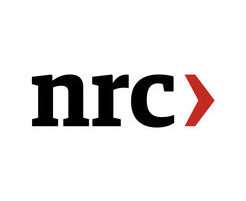 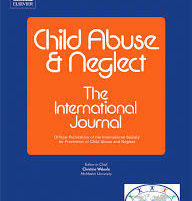