Study Design: Network analyses were conducted on the responses of 248 individuals with an SSD who enrolled from multiple mental health centers in The Netherlands. Dissociative experiences were assessed via the Dissociative Experience Scale, SSD symptoms using the Positive and Negative Syndrome Scale, and trauma history through the Trauma History Questionnaire. 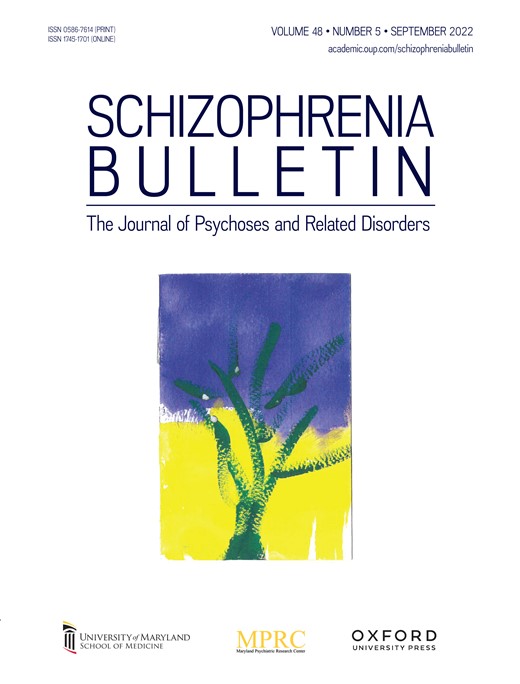 Lorem Ipsum has been the industry’s standard dummy text ever since the 1500s, when an unknown printer took a galley of type.